Studio Ghibli’s classic animation film “My Neighbor Totoro” will be adapted into a stage play at Britain’s prestigious Royal Shakespeare Company from October, Nippon Television Network Corp., one of the collaborators, said Wednesday. 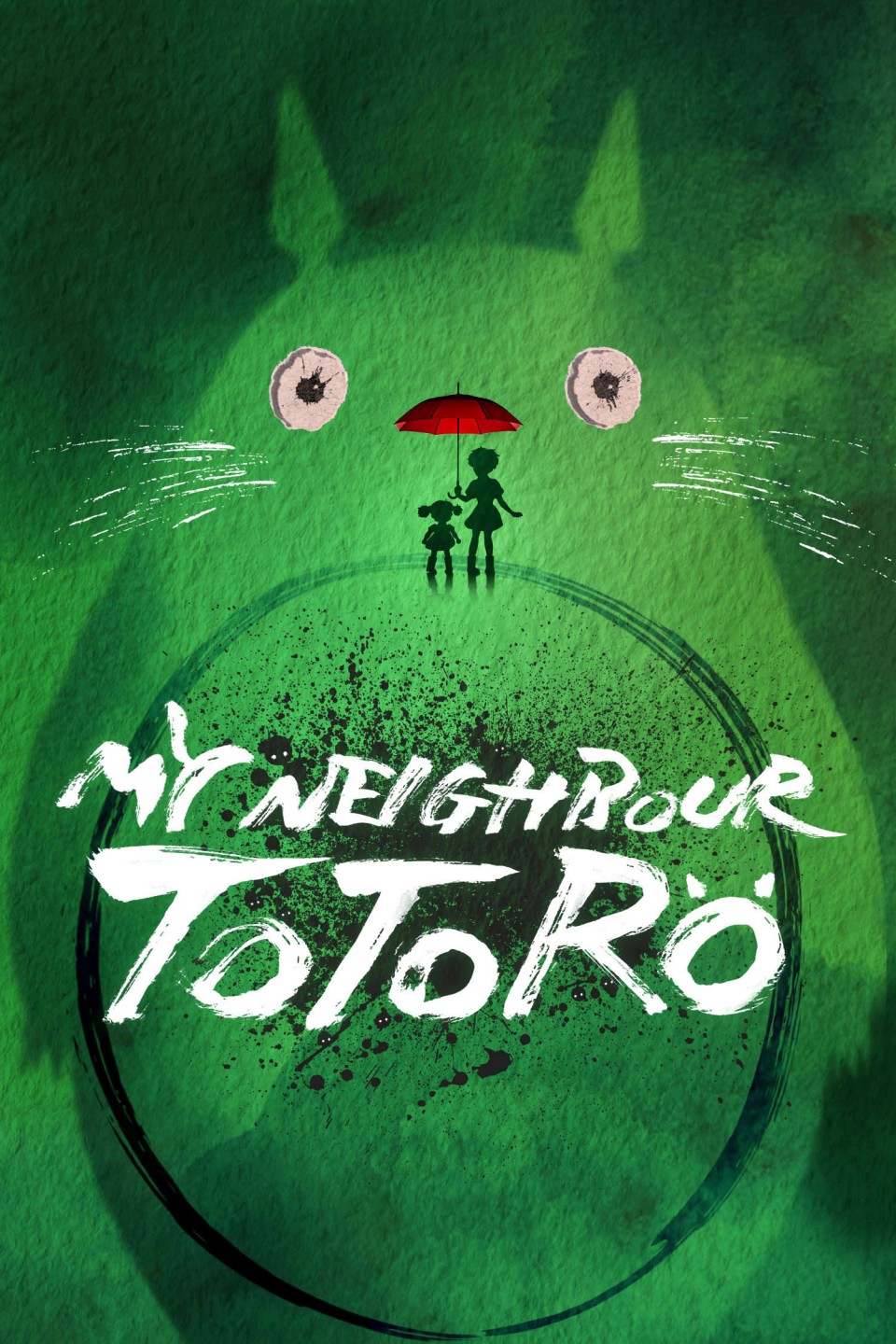 The stage adaptation would be the first of its kind for “My Neighbor Totoro,” which will premiere on Oct. 8 at London’s Barbican Centre and run until Jan. 21.

The film follows the coming-of-age…

Netflix K-Drama Adaptation of ‘The Girl Downstairs’ Season 1: What We Know So Far

Are You Being Served? 7 K-Drama Master Chefs Who Own The Kitchen