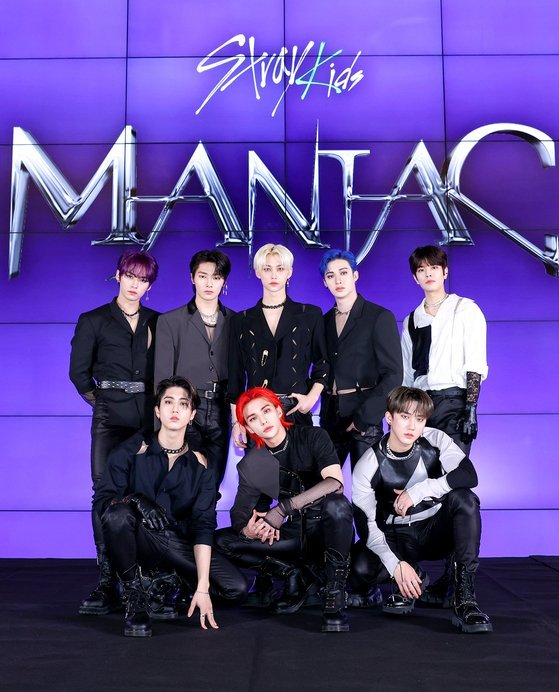 The band’s additional concerts will be held on June 28 in Newark’s Prudential Center and July 10 in Los Angeles’ Kia Forum.

The announcement comes after the band’s concert tickets for shows in seven U.S. cities quickly sold-out.

The band is set to embark on the world tour on April 30 which will kick off in Seoul.

Japan ekes out economic growth in recovery from pandemic