The details of the main area of Ghibli Park that features the beloved characters from Studio Ghibli’s classic animation film “My Neighbor Totoro” were revealed to the press on Thursday.

The indoor “Ghibli’s Grand Warehouse,” which is part of the theme park set to open in the central Japan prefecture of Aichi on Nov. 1, will showcase exhibits related to movies such as the 1988 film about two sisters who befriend magical forest creatures, including Totoro, the film’s titular character.

Fans will now be treated to a recreation of the Totoro world, featuring a children’s playroom with a sleeping Totoro and the “Cat Bus,” another iconic character in “My Neighbor Totoro.” 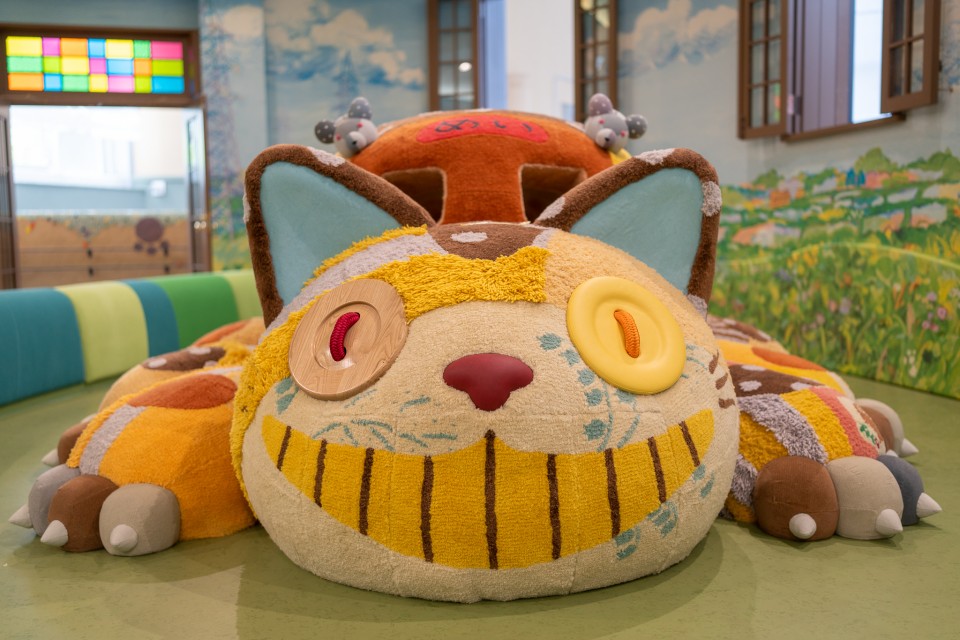 Workers making Oreos and other Nabisco snacks are on strike in five states.

What to know about new Korean drama ‘Cafe Minamdang’