Artists have been shining a light on the lives of Japanese women living in Britain since 1945 so that the wider community can get a better understanding of the pressures faced by an often overlooked minority group.

A theater company has been using exhibitions and drama based on an oral history project called “Tsunagu/Connect” to show the highs and lows the women experienced as they navigated new lives thousands of kilometers from their home country. 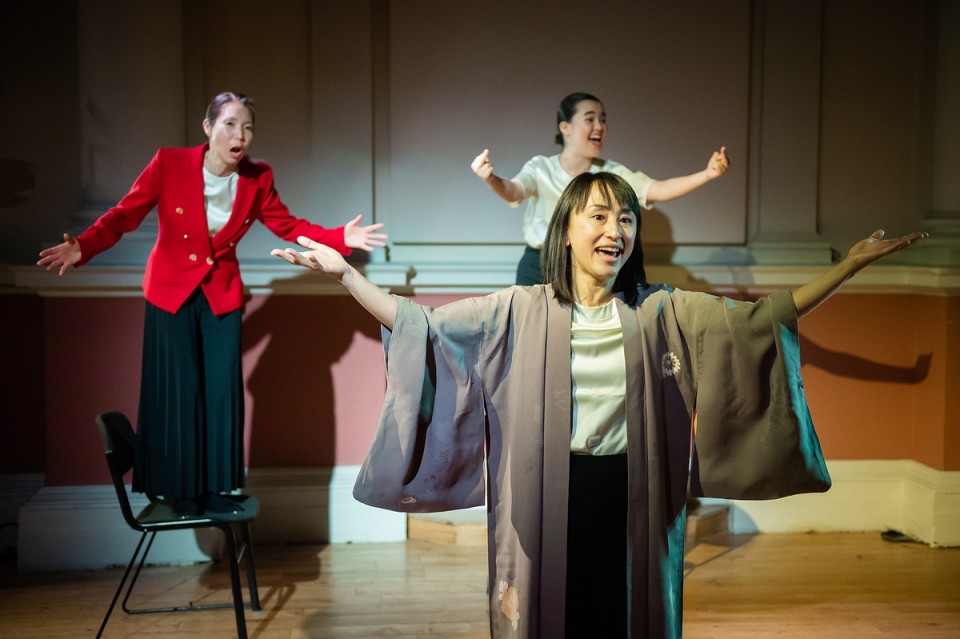 Kumiko Mendl, artistic director of New Earth Theatre, said she was keen to learn more about women’s lives like her own Japanese mother, who came to Britain in the late 1950s, married a British man, and embarked on…

China sentences former EXO member Kris Wu to 13 years in prison for rape; will be deported upon release