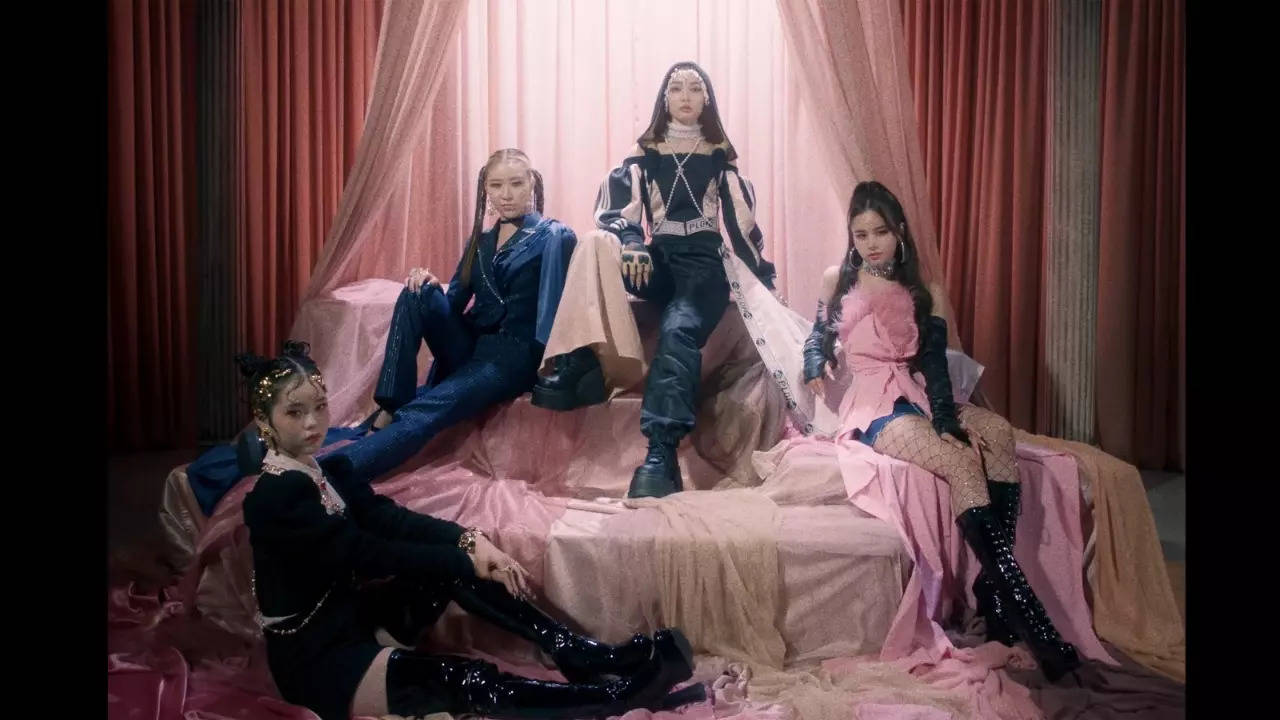 XG might still be a rookie group, but they sure do know how to make a mark. And this time, it is their latest rap that has been setting the internet ablaze. After having dropped a number of hits, here’s their little project that is all that fans can talk about.