Hirokazu Koreeda and some other Japanese directors said Tuesday they have established a group to push for the creation of an organization to improve the working environment in the domestic film industry amid increasing cases of harassment allegations. 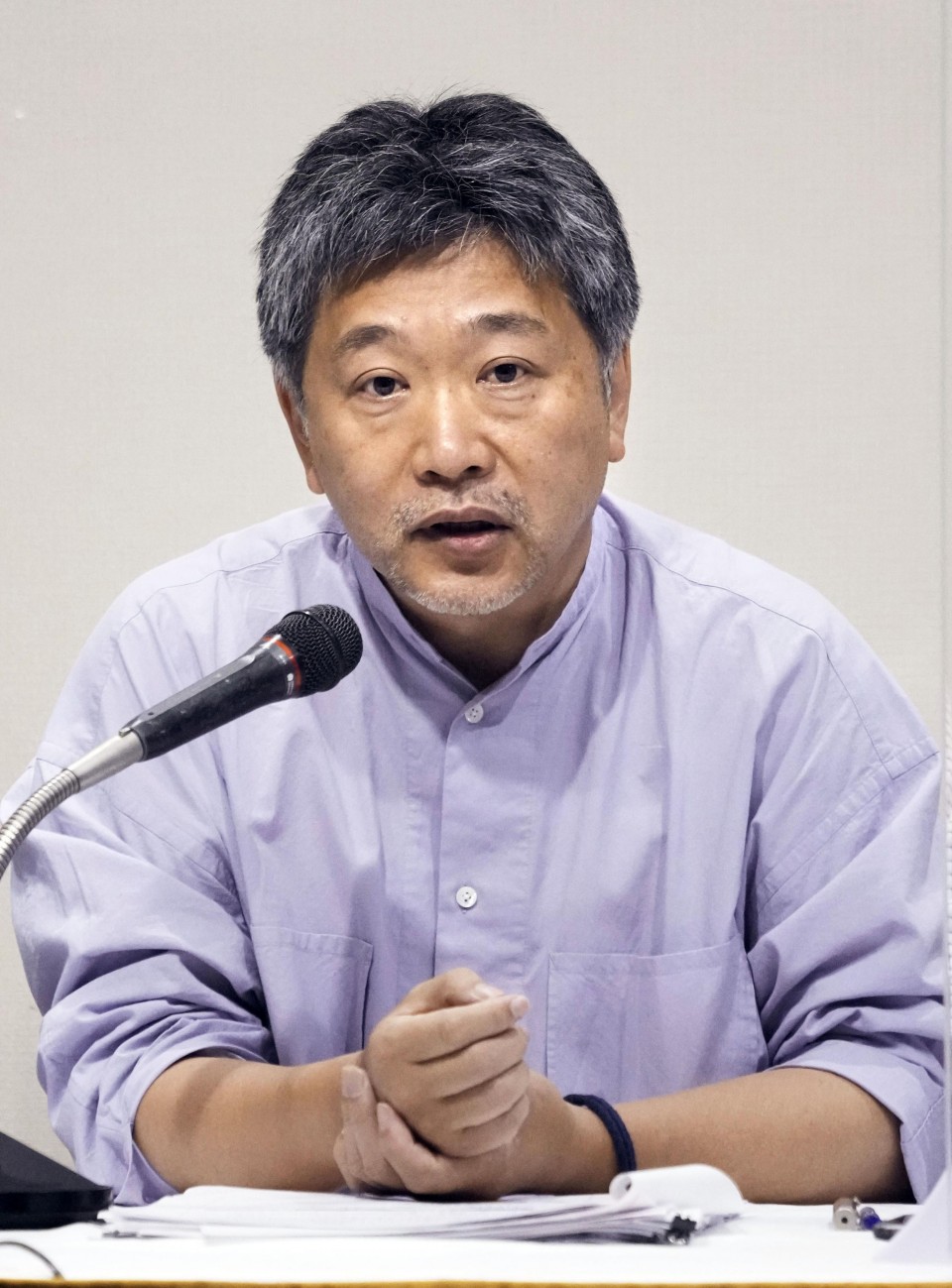 Japanese director Hirokazu Koreeda speaks at a press conference at the Foreign Correspondents’ Club of Japan on June 14, 2022. (Kyodo)

The group is seeking to establish a specialized organization similar to France’s National Centre for Cinema and the Moving Image, which provides various types of support to the industry by collecting a portion of revenue from box-office sales and distribution rights.

“I believe that the industry should work as one to create a mutual support system before moving toward partnership with the public sector,” Koreeda told a press conference at the Foreign Correspondents’ Club of Japan in…

What’s it like to attend an idol concert where they’re singing lyrics that you wrote? Complicated

The Sandbox teams up with K-pop Web 3.0 startup ‘Modhaus’