Local authorities in the central Japanese city of Gifu were on maximum alert Sunday as 460,000 people, more than the city’s population, flocked to a festival to catch a glimpse of a superstar dressed as a warlord astride a horse.

The Gifu Nobunaga Festival went off mostly without a hitch, although three women had to be taken to the hospital with minor injuries. Strict crowd control measures were in place, with a deadly Halloween crush in Seoul, South Korea, still a fresh memory.

The two-day festival, which began Saturday, culminated Sunday with a parade of people dressed as samurais, led by actor Takuya Kimura on horseback and dressed as the 16th-century warlord Oda Nobunaga, who unified half of Japan’s provinces under his rule. 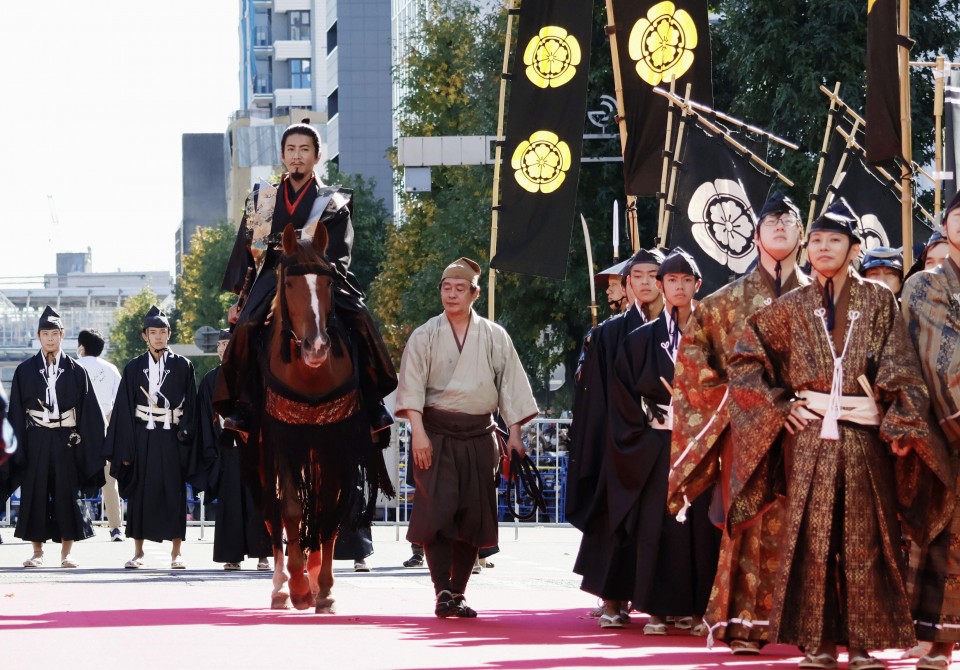 The hottest male and female K-pop stars, according to Japanese teens

Babymetal’s Japan shows will have a “silent” mosh pit area

The Oscars Are Today, and Change Is in the Air – NBC Chicago