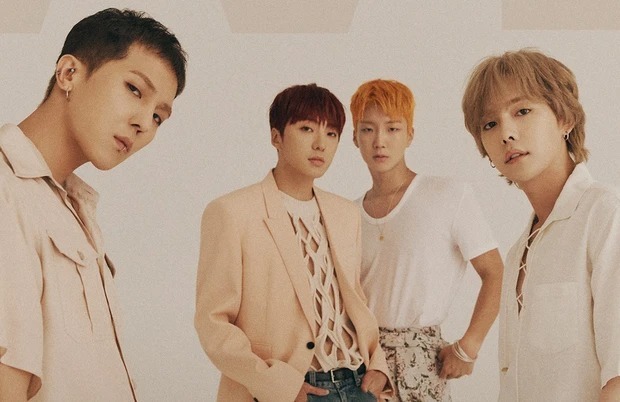 K-pop fans had a night to remember as renowned band WINNER and other South Korean artists performed Thursday at the 2022 Korea Brand and Entertainment Expo (KBEE) held in Hanoi.

The event had garnered much attention from fans since it was announced, with the lineup including WINNER, singer and actress Kim Se-jeong and newbie group Blank2y.

Hundreds of K-pop fans arrived hours before the event began at 5:30 p.m.

Blank2y opened the show with great energy though one of their members was indisposed. The band said they were moved by the support of Vietnamese fans although they were newbies.

Later, Kim Se-jeong greeted the fans and performed some of her hits, including the soundtrack to the drama series Business Proposal that she starred in. The series was trending in many countries including Vietnam earlier this…

What to know about new Korean drama ‘Cafe Minamdang’