A news photo exhibition will open at Tokyo International Forum on Friday to chronicle key episodes leading to the 50th anniversary this year of Okinawa Prefecture’s return to Japan from the United States.

On display at the exhibition will be about 140 photos, including those of ceremonies to mark Okinawa’s reversion to Japan on May 15, 1972, after a 27-year U.S. rule, and a dispute over the planned transfer of the U.S. Marine Corps Air Station Futenma. 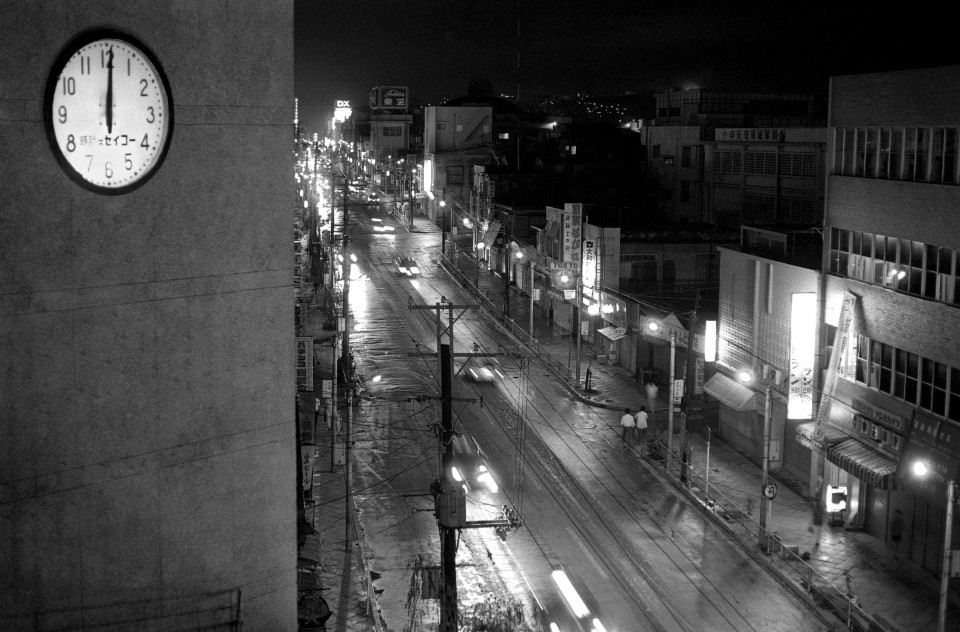 A clock on Naha’s Kokusai street shows 00:00 on May 15, 1972, when Okinawa Prefecture is officially returned to Japan after a 27-year hiatus. (Kyodo)

The exhibition titled “50th Anniversary of Okinawa’s Reversion to Japan — A news agency as eyewitness,” running through May 15, takes place amid a rift with China over Senkaku Islands and fears of a Taiwan contingency due to an emboldened China in the wake of…

THE BOYZ’ Eric Temporarily Suspends Activities To Recover His Health