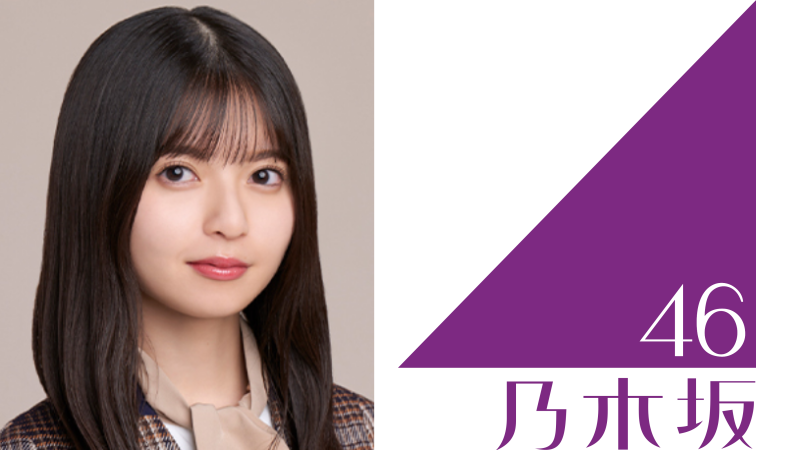 In a blog entry on Nogizaka46’s official website uploaded November 4th, Saito Asuka announced that she would be graduating from the group after the next release. She also detailed several other key facts about the recently announced 31st single.

When it comes to other people graduating, I never really discuss the person leaving. Whether before or after the actual event. Whether it be by Nogimail (the fan SNS service), or blogs, or other messages…

I’m not exactly sure when I decided to do that but I guess that means that my fans have never really seen me write the word “graduation”.

So the time has finally come for me to use it.

Thank you so much for these 11 years.

I will graduate from Nogizaka46 after the release of the next single.